Ibo is the most populated island in the Quirimbas National Park. It has been continuously inhabited firstly by Bantu Africans who travelled down from Central Africa. It was discovered by Arab traders in 600 AD, making it one of the most ancient settlements in Mozambique.

In 1492, almost 900 years after the Arabs had arrived, Vasco da Gama first set foot in the Quirimbas.  At the time of this first Portuguese contact, these islands were called the Maluane Islands because the local population designed woven cloth, in silk and cotton, called maluane, a much sought after textile on the mainland.

After decades of hostilities, the Portuguese finally took control of Ibo Island from the Arabs in 1590. Seven of the nine biggest islands in the archipelago were now ruled by the Portuguese, and only two remained in the hands of local Muslim traders. The Portuguese chose Ibo island as their base for its valuable rainwater reserves.

The Portuguese made good use of the lucrative trading routes established by the Arabs, dealing in Maluane cotton cloth, as well as ivory, natural resources, palm products, cattle, foodstuffs, and slaves. Ibo became the capital of the Cabo Delgado region and second only in importance as a trading post to Ilha de Mocambique. 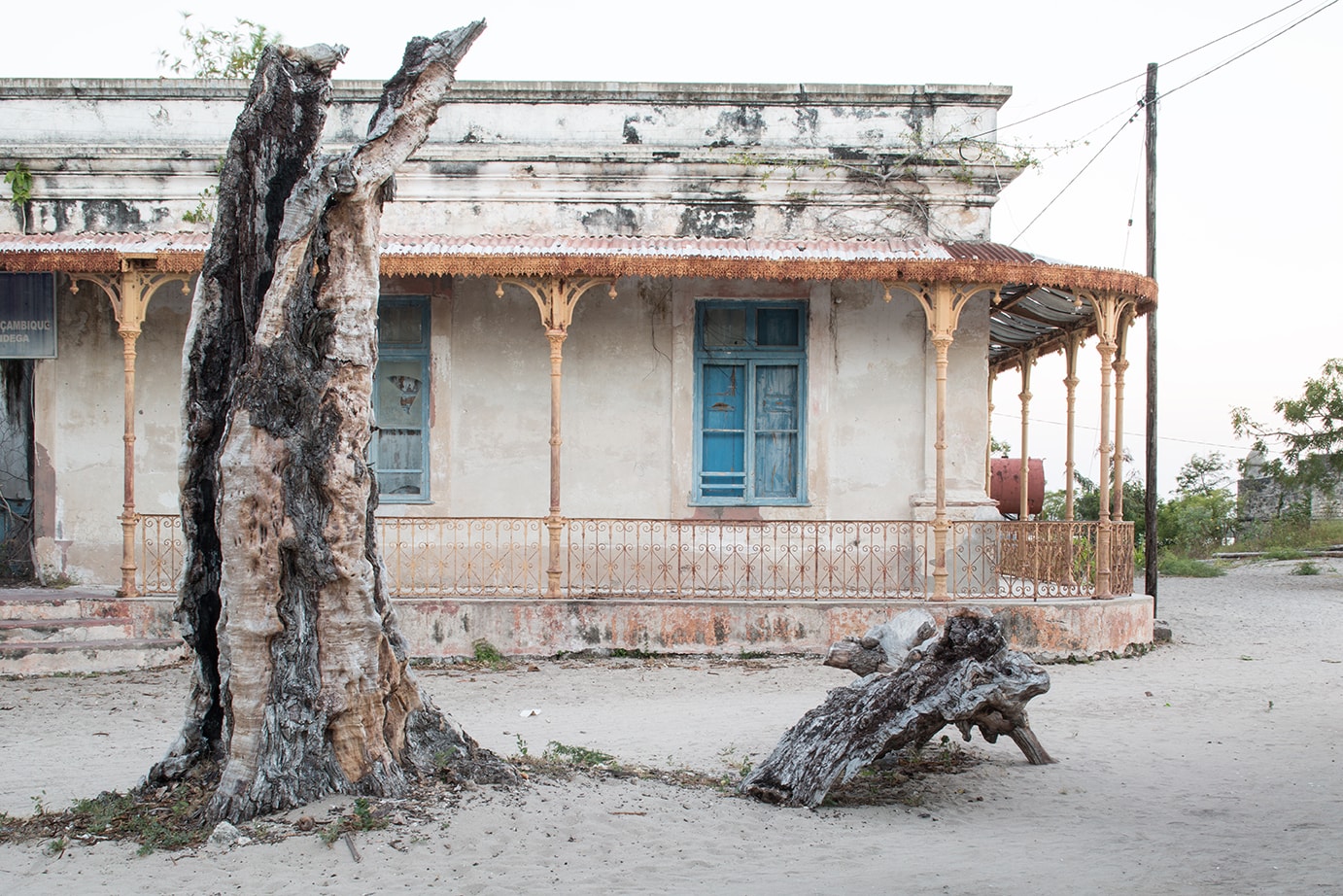 In the early 18th century, the already established slave trade in the region expanded as demand for slaves in the French Mascarene islands rose. Ibo’s strategic location was the departure point for many slaves from the Mozambique mainland, who would have arrived in Ibo en route to the Mascarene in much the same way as tourists do today – in caravans that would travel up the coast of Mozambique to Quissanga, before departing by boat for the islands.

The slave trade bought Ibo much prosperity. Streets of houses were planned and laid out and public buildings were erected around the plaza. By the beginning of the 19th century Ibo had become a well-established trading centre.

Despite being abolished in 1838, the slave trade continued for some time in Ibo. In 1856, when the island had a population of 2,422, with 51 citizens registered to vote, two-thirds of the population were slaves. 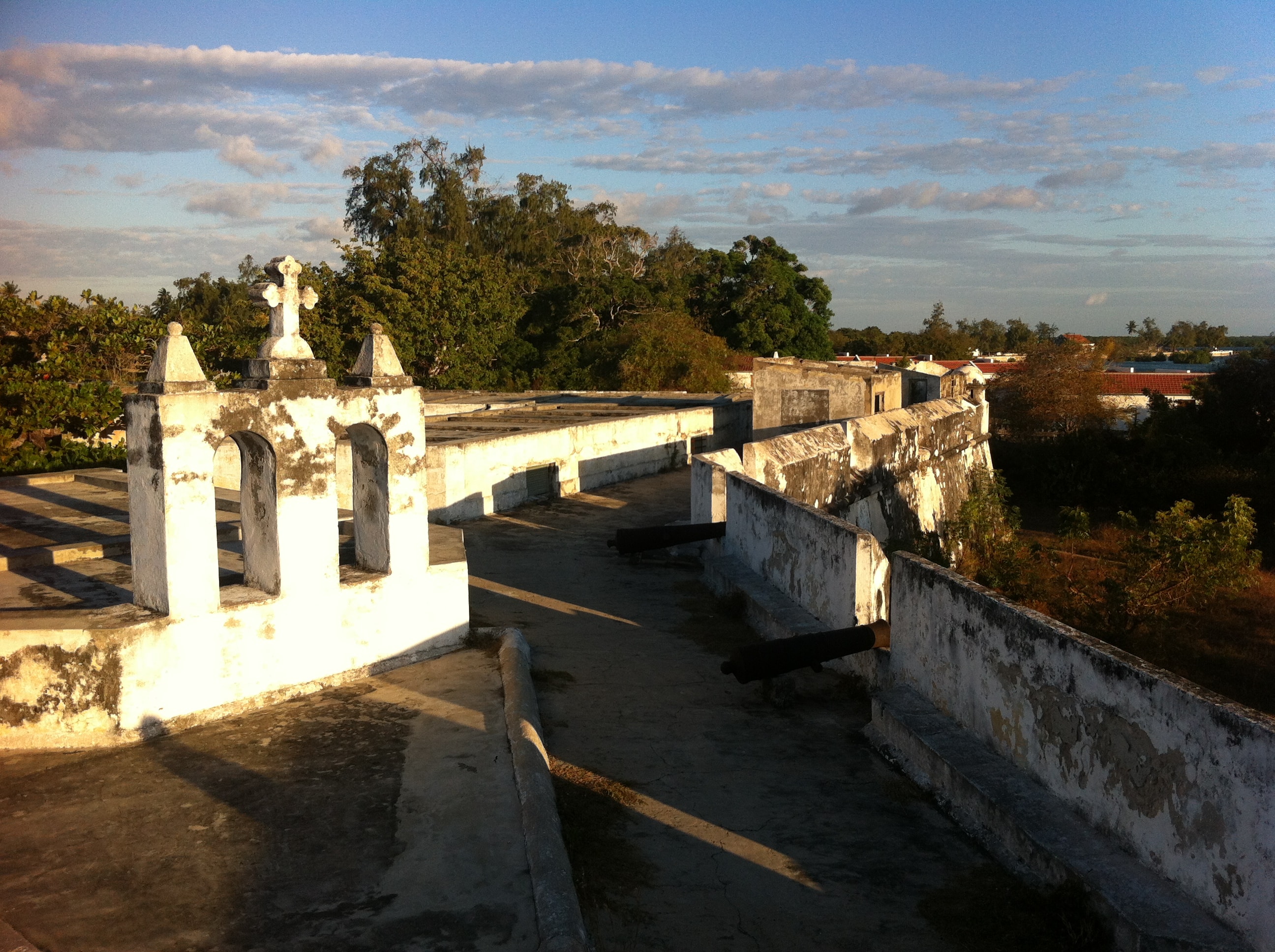 In 1897, the British Niassa Company became the administrators of Ibo, and the island and its population started enjoying relative peace and security. In 1904 the capital of Cabo Delgado moved from Ibo to Porto Amelia, present day Pemba; a city that offered a deeper bay and harbour. This was the start of a slow decline in the importance and economy of Ibo, and the last of the Portuguese finally left the island in 1975.

Very little development has taken place since the early 1900s, creating a unique feeling on Ibo that time seems to have stood still. 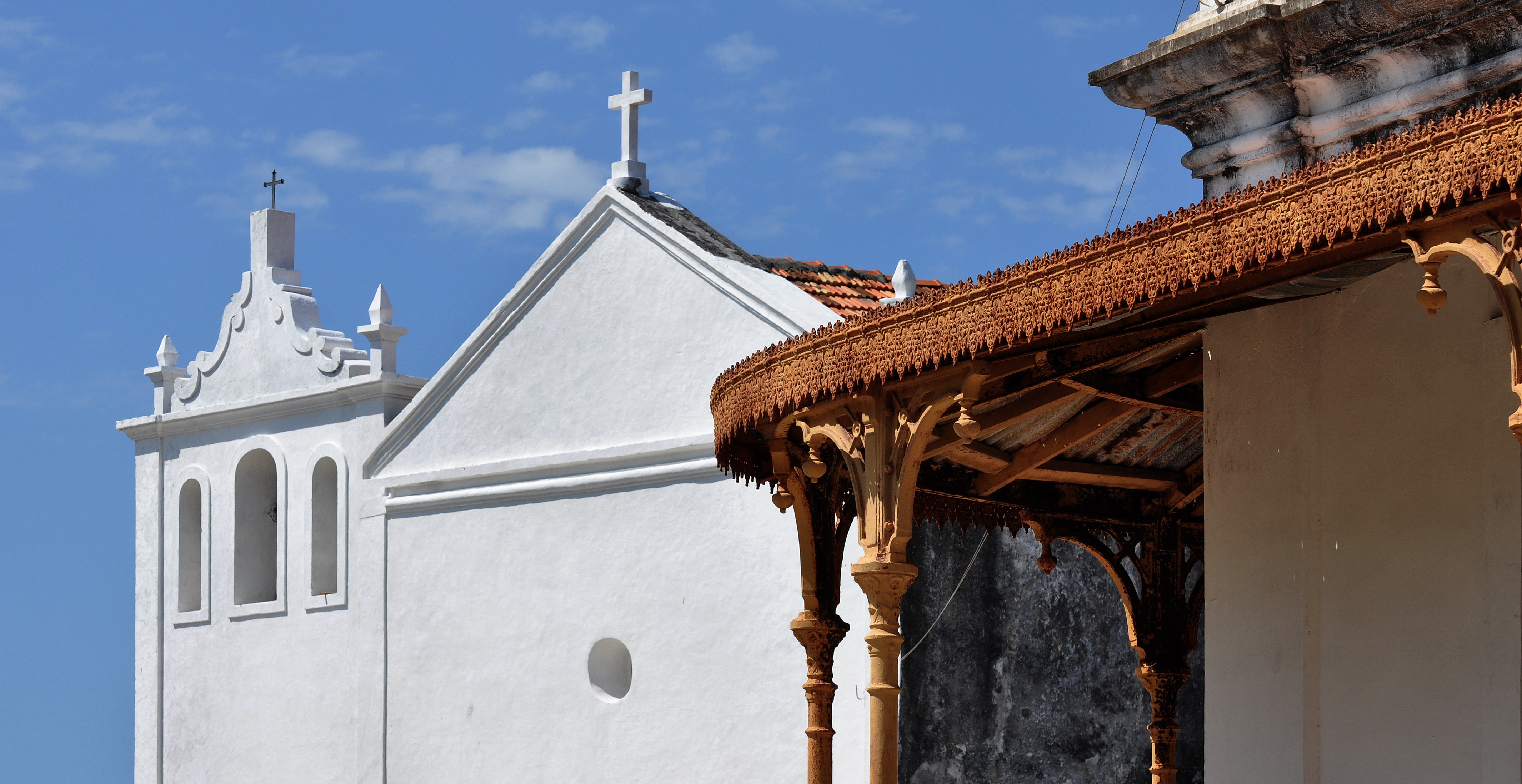 Creation of the Quirimbas National Park

When the Quirimbas National Park was created in 2002, Ibo emerged from its long hibernation, finally opening its doors to tourism. This gave a boost to the local economy and allowed for the conservation and restoration of Ibo’s historic legacy. Today, remains of the island’s past can be experienced by visitors alongside traditional crafts, local life and beautiful landscapes and wildlife.

How to get to the Quirimbas

Explore the history and beauty of the archipelago